By gripping around the connector, the secondary safety-lock is released. Lifting the connector out of the sleeve will then release the primary lock in the same operation. If loaded, the third barrier will prevent releasing the locking dogs.

The MultiDog pull-in version has a slimmer design based on the very same MultiDog principle. The design of the connector is well suited for operations inside piping etc. Lock and release happen in two operations;
- Secondary lock is released by rotation
- Lifting the male connector by holding the sleeve to disconnect
Typical application is pull-in of seabed jumpers, spools etc.

The MultiDog weak-link version has an integrated shear pin designed to snap at a certain load to activate release of the primary lock. The shear pin shall be replaced to reactivate the connector.
This version of the MultiDog has no secondary lock but will be secured due to the weight of the connector. Manually release made possible without breaking the shear-pin.
Typical applications for the weak-link version are guidewire operations or safety-lines connected to subsea structures etc.

The MultiDog is certified and approved in accordance with Machine Directive 544 and DNVGL 2.7-3. 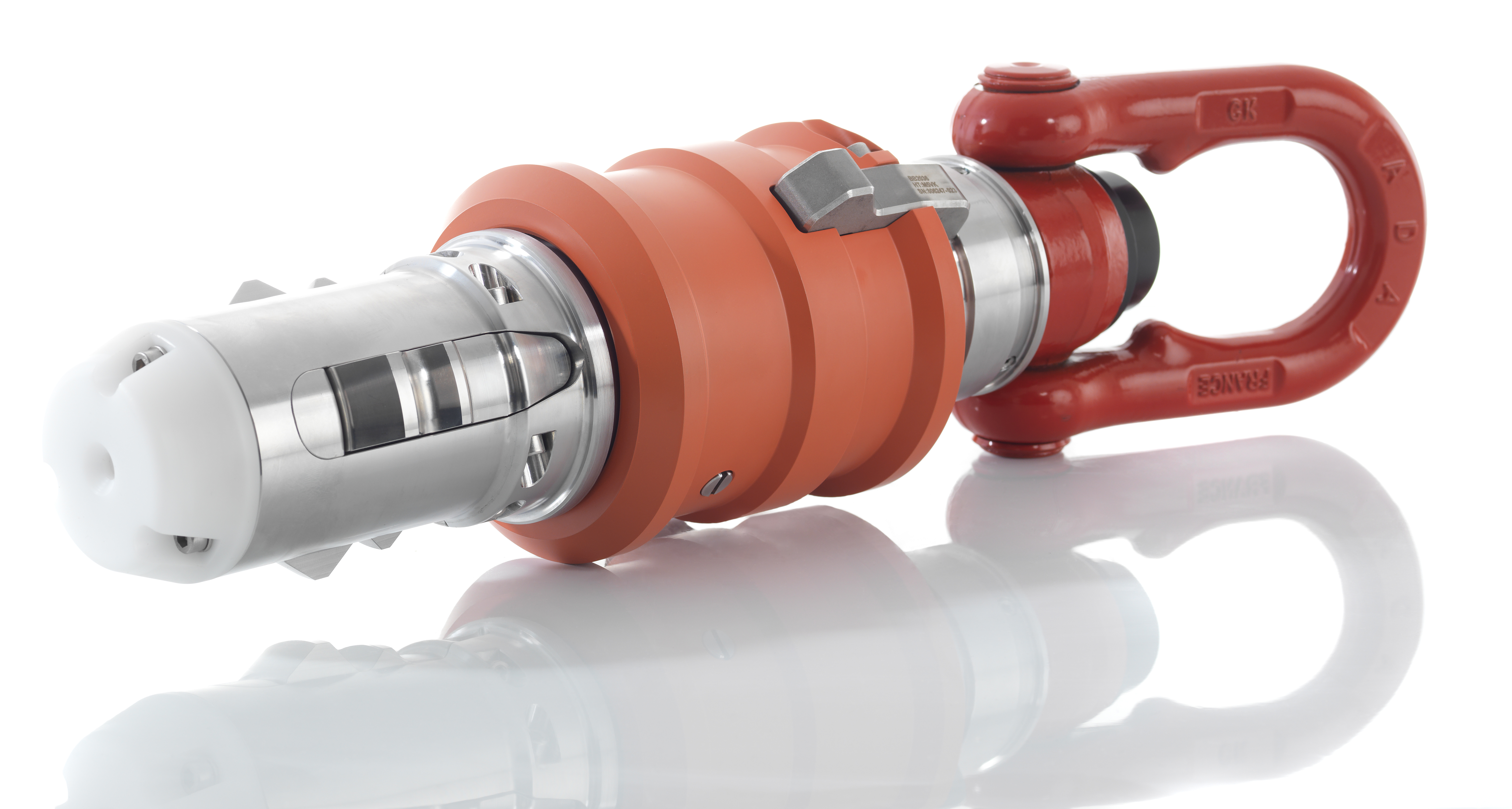