Winner of the ONS Innovation Award 2020

Blue Logic has been awarded the Innovation Award 2020 from ONS, in the SME (small and medium-sized enterprises) category, for its development of an open-standard subsea docking station for underwater vehicles.

The ONS Innovation Awards recognise the crucial importance of cutting-edge technologies and solutions. This year’s awards were announced on September 1, during ONS 2020 Digital, this year's variant of ONS.

Blue Logic’s seabed installed docking station enables underwater vehicles or drones to be permanently deployed subsea by providing access to power for charging and communications for upload/download of inspection and assignment data.

The ability to long-term or permanently deploy underwater drones is seen as a benefit for several underwater applications, enabling a reduction in risk to personnel, who can operate the vehicles from shore, a reduction in reduce the carbon footprint of subsea operations, by no longer requiring a support vessel on site.

A key component of the subsea docking station is Blue Logic's wireless connectors, which provide power and data transmission underwater. Development of the docking station also involved Blue Logic undertaking a significant amount of industry collaboration, with many companies and organisations contributing and participating towards the docking station’s requirements and specifications in order to achieve a truly universal result.

Stig Magnar Lura, General Manager at Blue Logic, states: “Equinor has been with us at the front throughout this process. Together, we have jointly developed specifications and requirements. By working together in this completely new way, where the focus has been on developing open solutions with a common interface, we believe we have succeeded in a universal solution which all subsea vehicles will be able to utilise."

WPC (Wireless Power and Communications) is behind the technology and solutions used in the inductive connectors and is also central in the work of creating a universal standard for the international market.

Founder of WPC, Geir Olav Gyland, says: "It's great to experience this recognition together with Blue Logic".

Helge Sverre Eide, Head of Business Development at Blue Logic, adds: “Equinor used its entire internal network of expertise and all its relevant subcontractors to contribute to this development. As a result, we have in a very short time developed solutions that have been tested and refined at an unprecedented speed. We have also worked closely with the drone suppliers – Eelume, SAAB, Oceaneering and Saipem – and held several full-day workshops in order to refine this solution to ensure its functional for the various players.”

As a committee member of the American Petroleum Institute (API), Blue Logic has also worked toward API 17H and with the DeepStar programme in the United States to ensure that its open innovation falls within recognized industry standards.

Designed and built close to Blue Logic’s headquarters in Sandnes near Stavanger, multiple docking stations have already been tested, including at the Norwegian University of Science and Technology (NTNU) underwater test facility in Trondheimsfjorden, near Trondheim, as well as by SAAB in Sweden, Oceaneering at the Tau Autonomy Center near Stavanger. One is also due to go to Italy where Saipem will verify its functionality with its underwater vehicles.
“This work has been important in maturing drone technology in such a way that it is widely accepted throughout the industry,” adds Eide. “In order to develop a market, we as an industry depend on a broad support where several oil companies use this technology. This is probably the biggest challenge in introducing new technology into a new market, a process that has taken 15 years.”

The first underwater inductive product was introduced in 2005. Blue Logic has since developed several more products that can use and support the docking station, including inductive torque tools for valves, inductive fibre optic cable couplers, inductive couplers for drone tools and inductive subsea batteries.

“We have seen this potential at Blue Logic for some years now,” adds Eide. “It feels like the rest of the world is now starting to open its eyes to its potential.”

About Blue Logic
Blue Logic is an underwater technology company that develops mechanical, hydraulic and electrical products for the underwater interface market, as well as offering related services and special projects to the same market. Blue Logic’s vision of Blue Logic is "One Subsea World", which means realizing the full potential of the subsea space (ocean space) through harmonized requirements and standard interfaces. 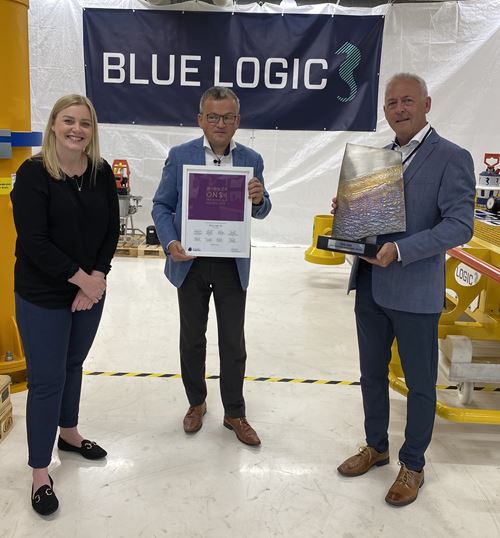 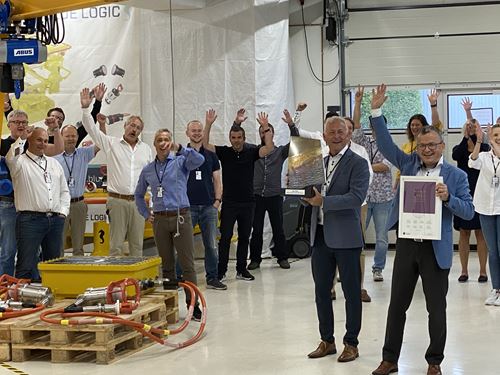 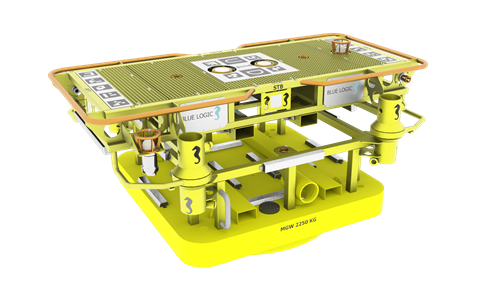 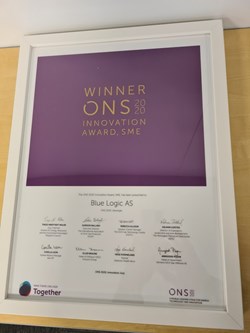 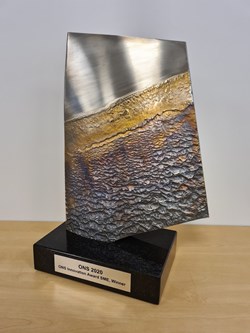 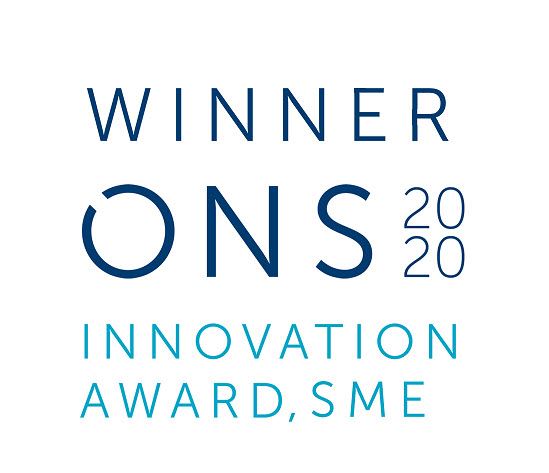 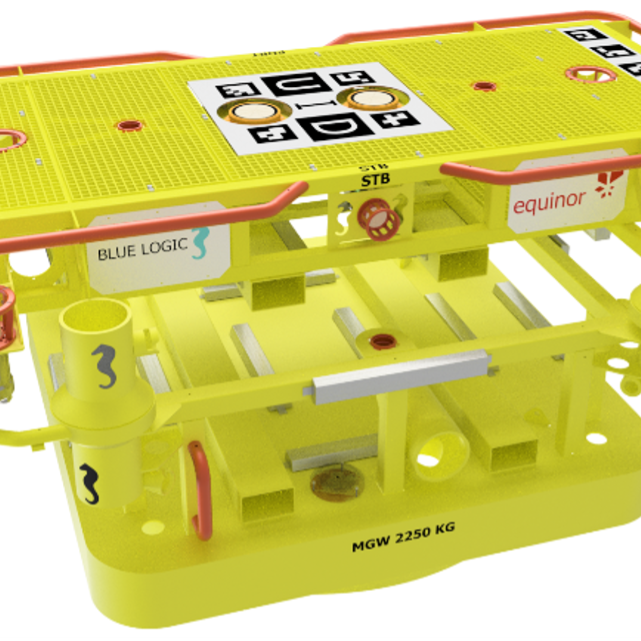 Blue Logic has been awarded a Frame Agreement by Equinor for “Delivery of subsea docking stations, subsea equipment and ... 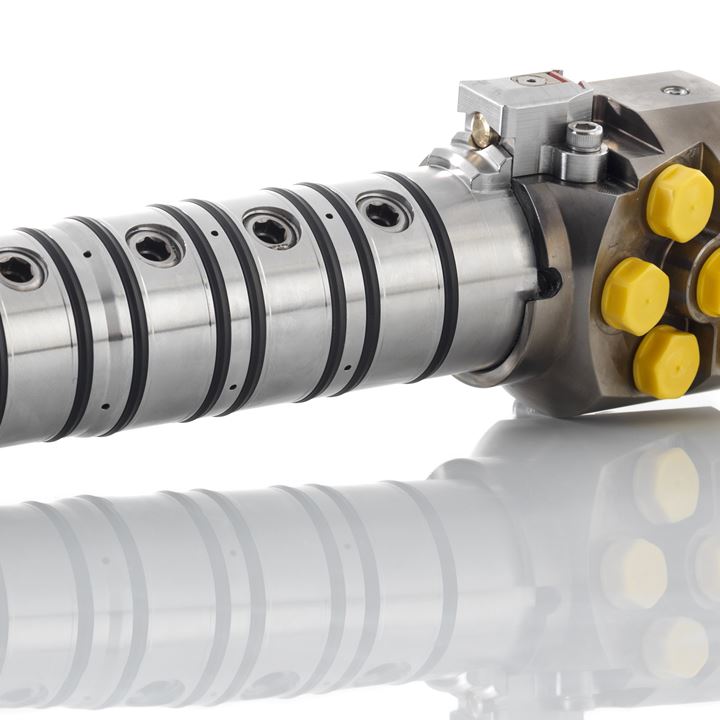 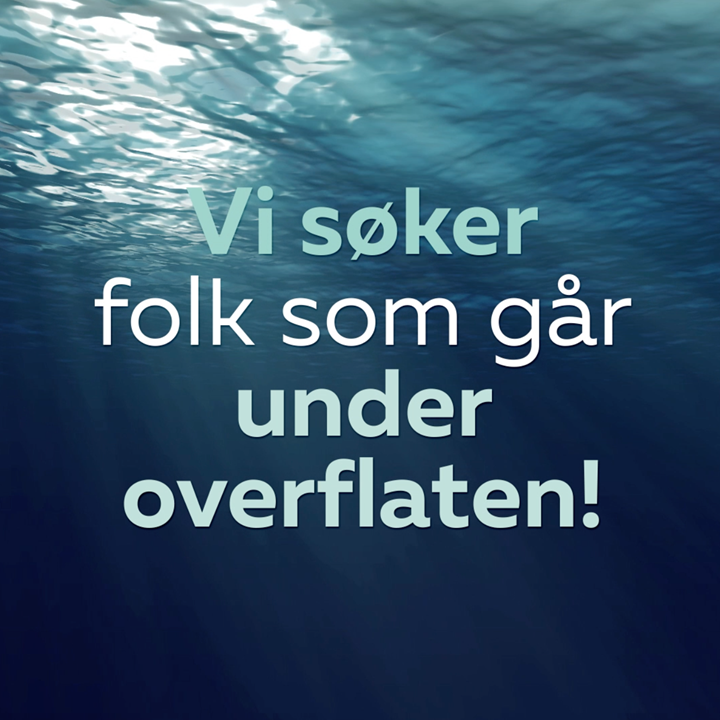 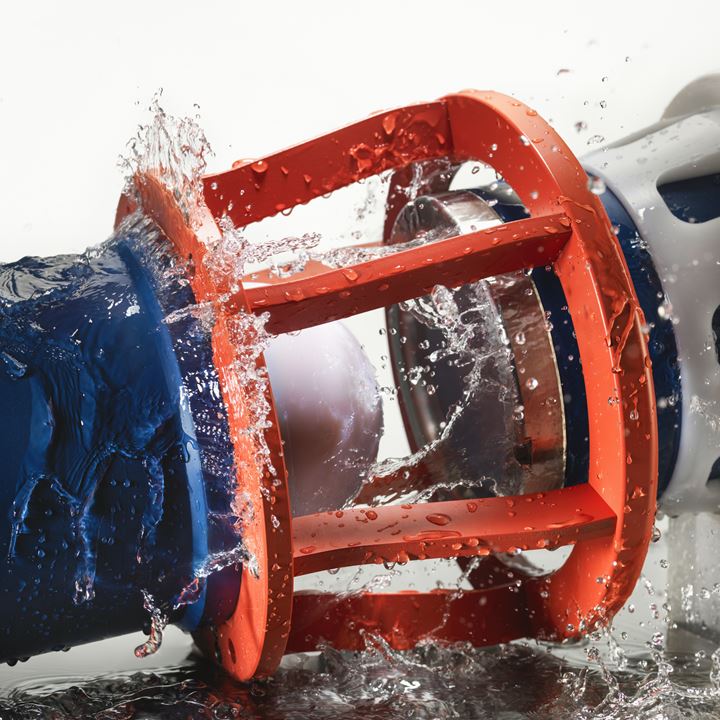 for the Auto Release System 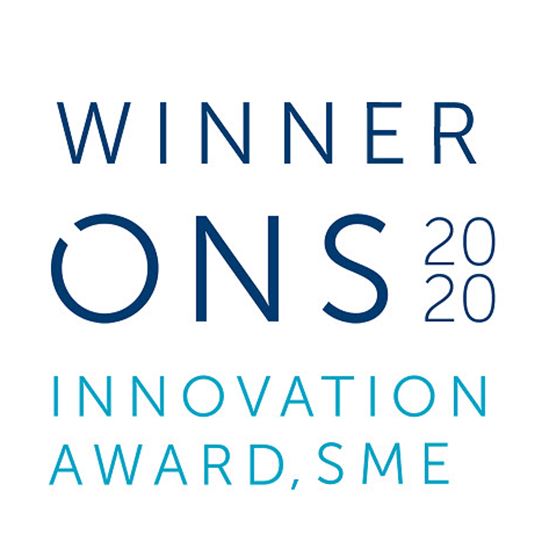 Winner of the ONS Innovation Award 2020 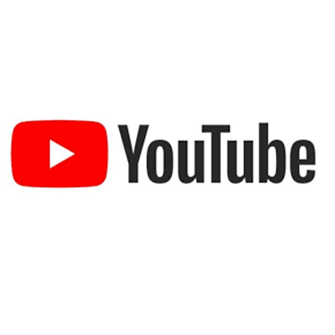 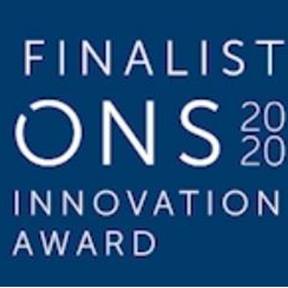